For the first half of 2019, PhilRealty Posts 23% Hike In Consolidated Profits

Philippine Realty and Holdings Corporation (“Philrealty” which is traded in the PSE as “RLT”) saw its consolidated earnings rise by more than 23% in the first half driven by continuing strong real estate sales combined with an effective and tighter lid on expenses.

Philrealty reported a first half consolidated net income of P38.9 Million, higher than the P31.5 Million posted in the same period of the previous year.

The bottom line upgrade was fueled by the company’s real estate sales for January to June of almost P549 Million and an increase in management fees that reached P21.1 Million.

Major cost savings were also realized from the year ago levels as total expenses for the period declined P17.3 Million to P557.6 Million from the over P575 Million recorded in the first semester of 2018.

“We remain very optimistic with our business prospects for the rest of the year especially since we are seeing the economic landscape becoming more and more favourable for consumers with inflation continuing its dip,” said Philrealty President and CEO Alfredo del Rosario. “Such development will surely strengthen the power of their peso and spur greater consumer spending,” he added.

Looking at the company’s balance sheet, RLT’s Total Assets for the first half of 2019 expanded over 4% to P5.2 Billion from P5.0 Billion registered as of end-2018. The increase was realized as the robust sales of the company’s real estate inventories generated substantial amounts of cash and cash equivalents as well as trade receivables. RLT’s
holdings of cash and other cash equivalents assets more than doubled to P193 Million from last year’s P78 Million. Trade and other receivables also increased by over P235 Million to reach more than P1.2 Billion compared to the P1.0 Billion level posted a year ago. 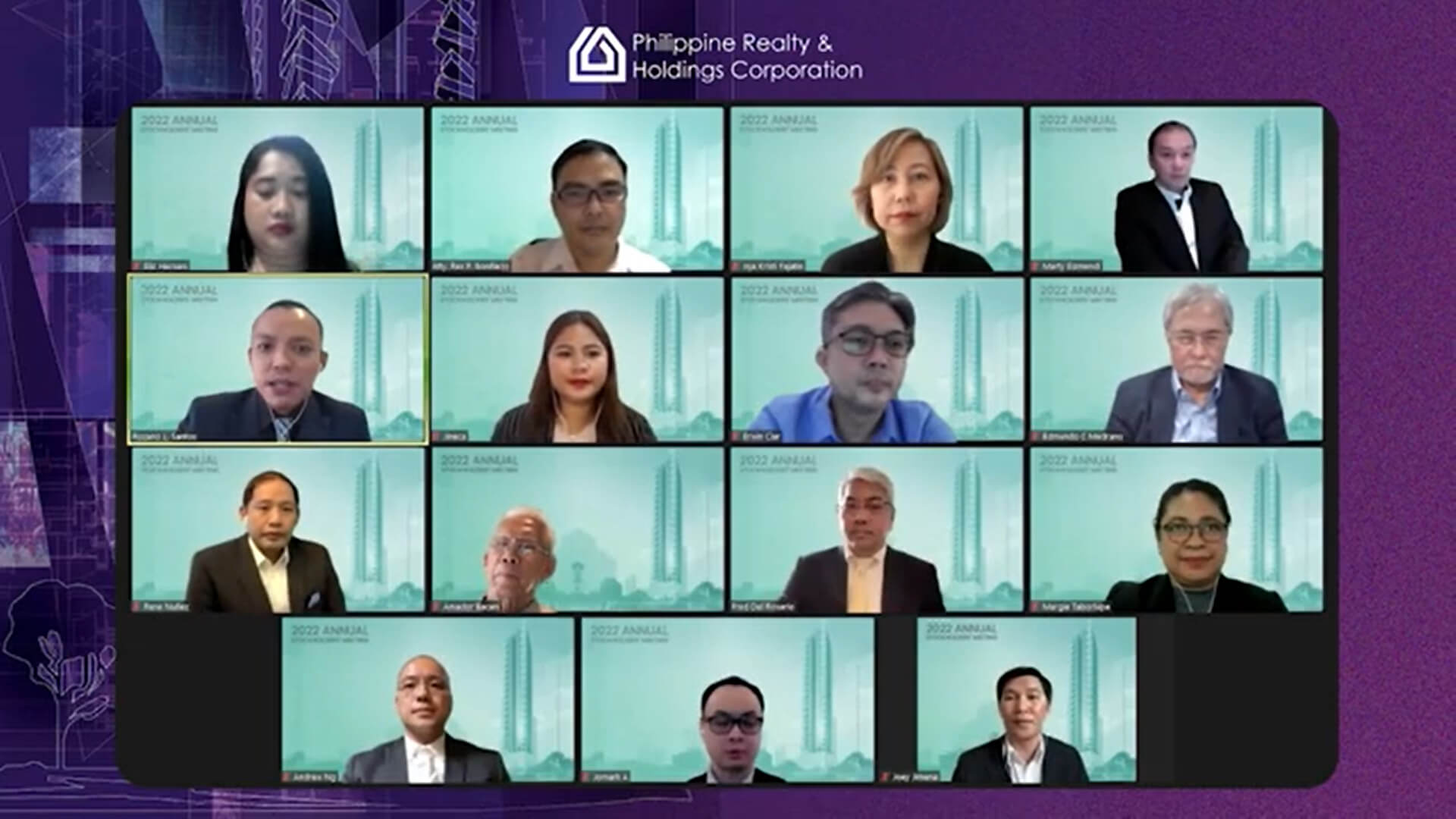 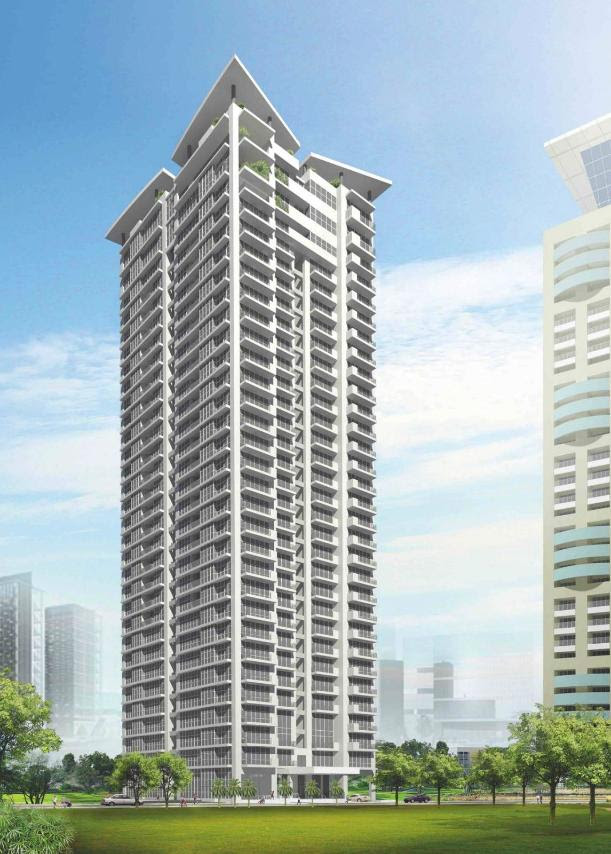 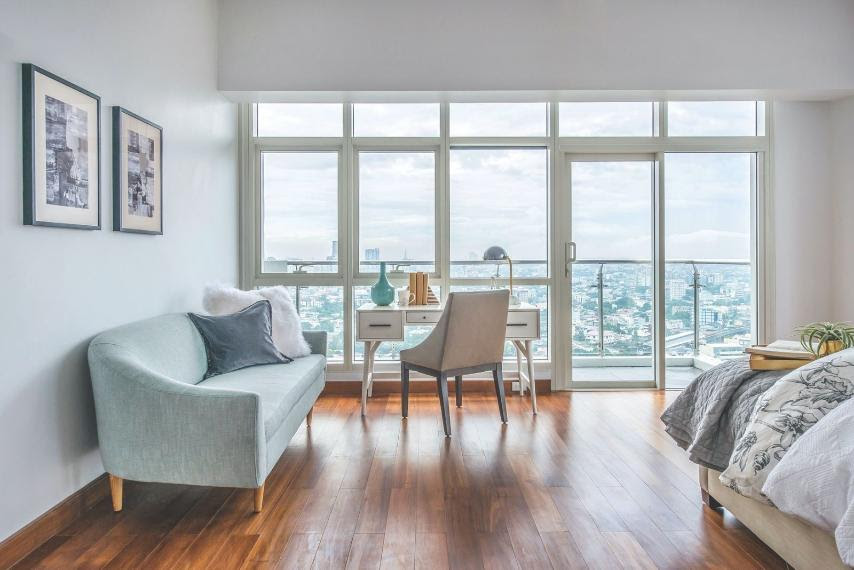 GET IN TOUCH WITH US


Interest in buying/leasing PhilRealty Units?
Enter your email below and know more about us and our propertes!